JOSE GUILLERMO NAVAL “POCH” (b. 1963, The Philippines) is a self-taught artist, who started exhibiting professionally in 2003. His work consists primarily of paintings, but through the years the scope of his work has come to include small sculptures, performance and installation. Constantino Tejero, a Filipino art-writer, described the early work as “sophisticated primitive”, perhaps because of the artist’s interest in historical themes and cultural experiences. The titles of some of his exhibits could indeed indicate as much: “Humabon and I”, “Seduced Via Images”, “The Possessed”, “Straggler Soul” and “The Tinderbox”, were visual takes on colonial subjugation and primitive survival. And an early installation/exhibit called “The Garlic Installation”, which featured the Mananaggal, a mythological Tagalog monster which was an experiment that juxtaposed an Anthropological monograph and visual language within a bar/gallery space. His later works, however, exhibit a wider interest rooted in the process of art-making, particularly in how things come to be things-in-themselves, as well as other Philosophical themes as suggested by the titles of the following exhibitions: “The Testimony of Mute Objects”, “Sameness and Difference”, “Cheap Metaphysics” and ”The Pedestrian”.  Exposure to performance art was brief, 2006 to 2007, when the artist worked with other artists associated with ARIAS gallery in Makati on themed performance art exercises done in public. Jose Guillermo would describe his own work as experimental, in the sense that intent, accident and intrusions are of equal importance in his art-making and form the process of leading and following a thing as it becomes a thing-in-itself. 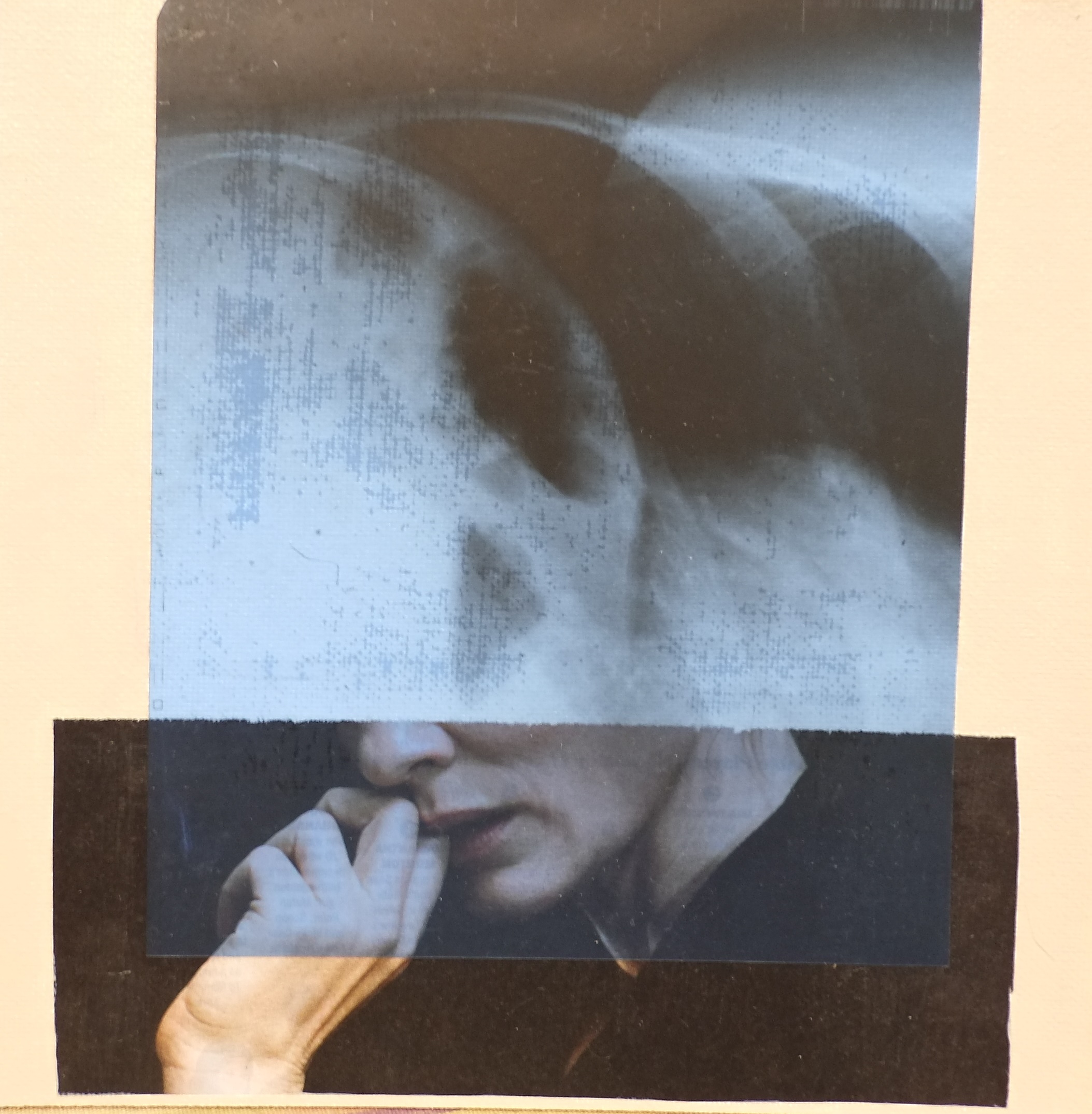 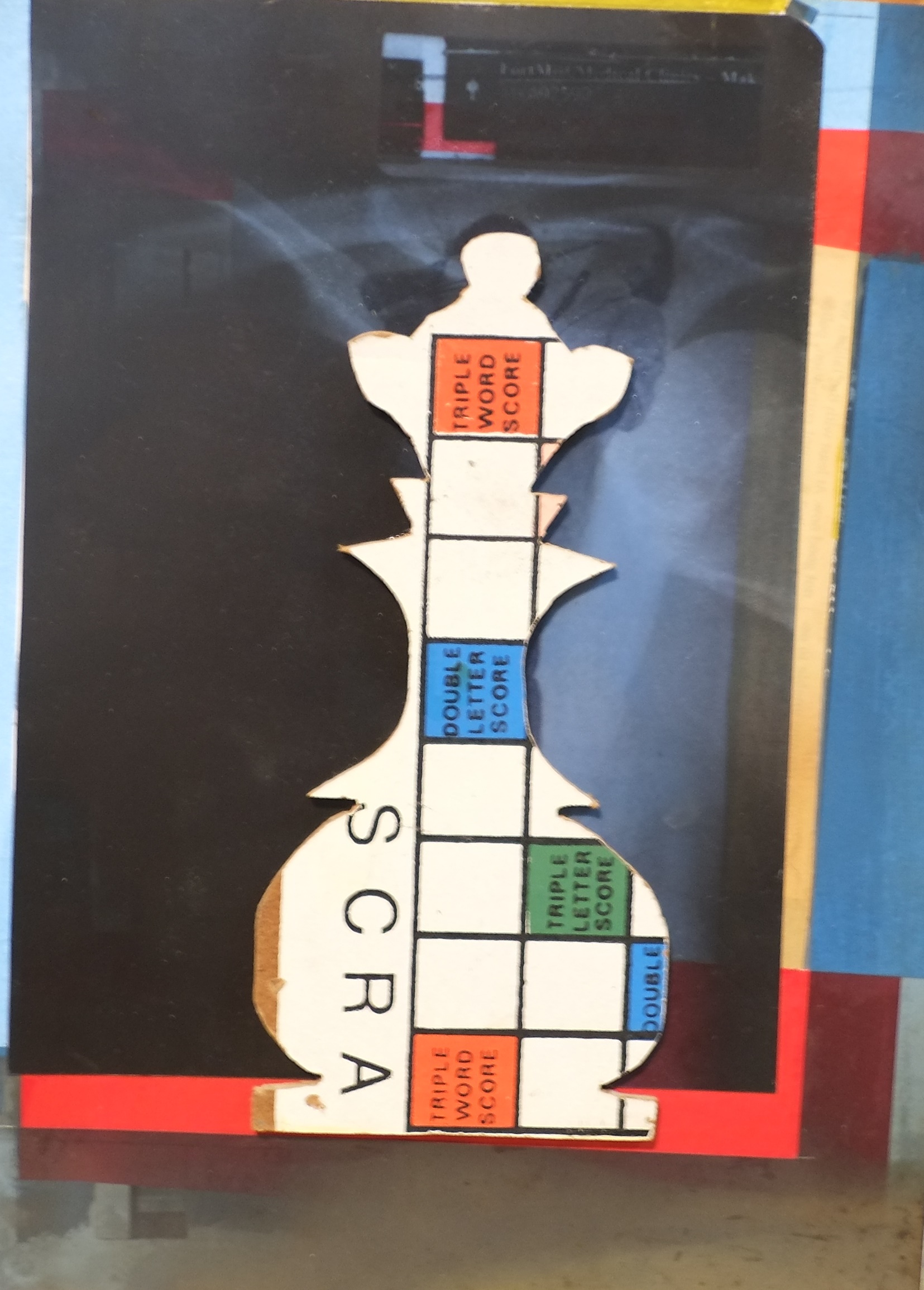 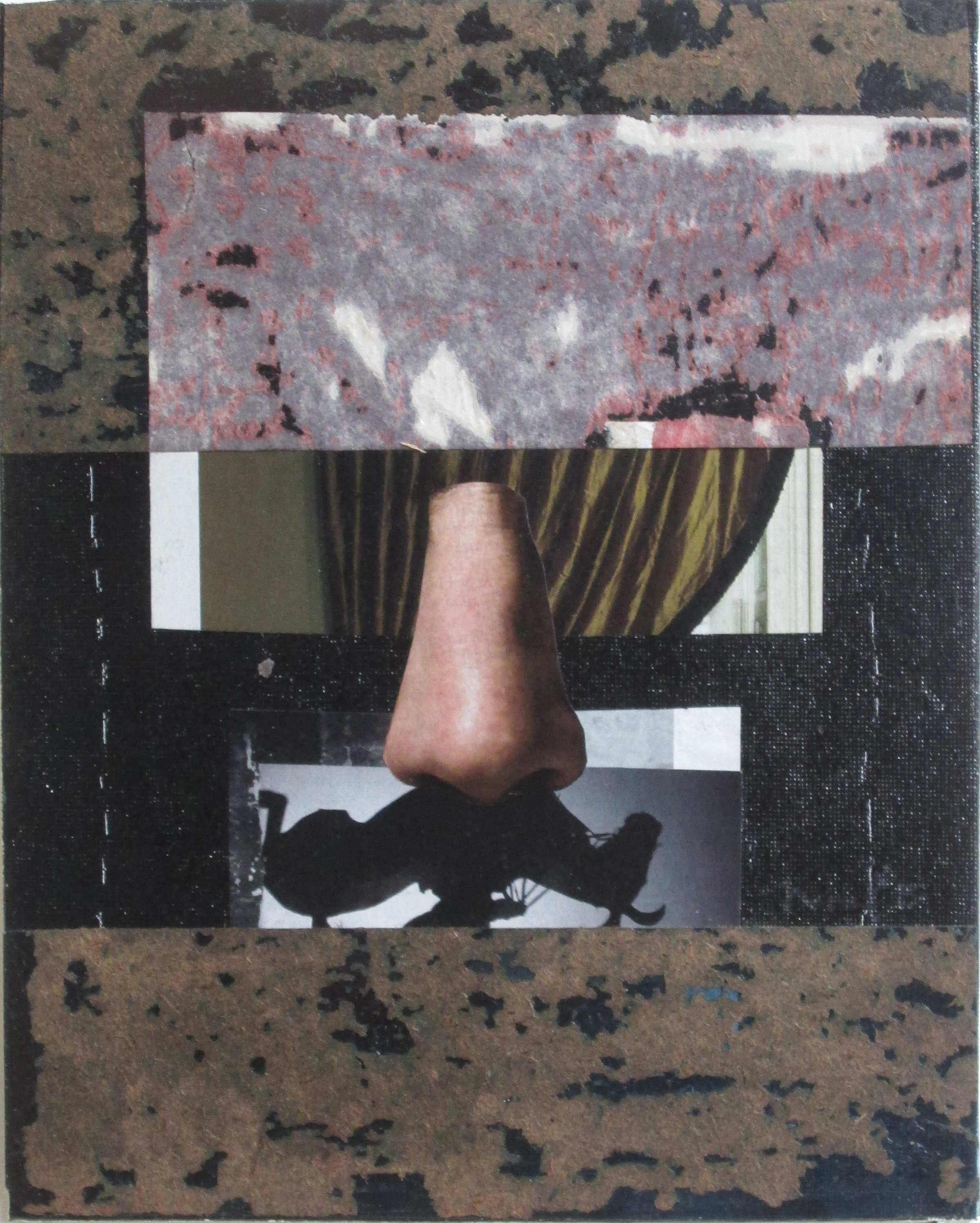 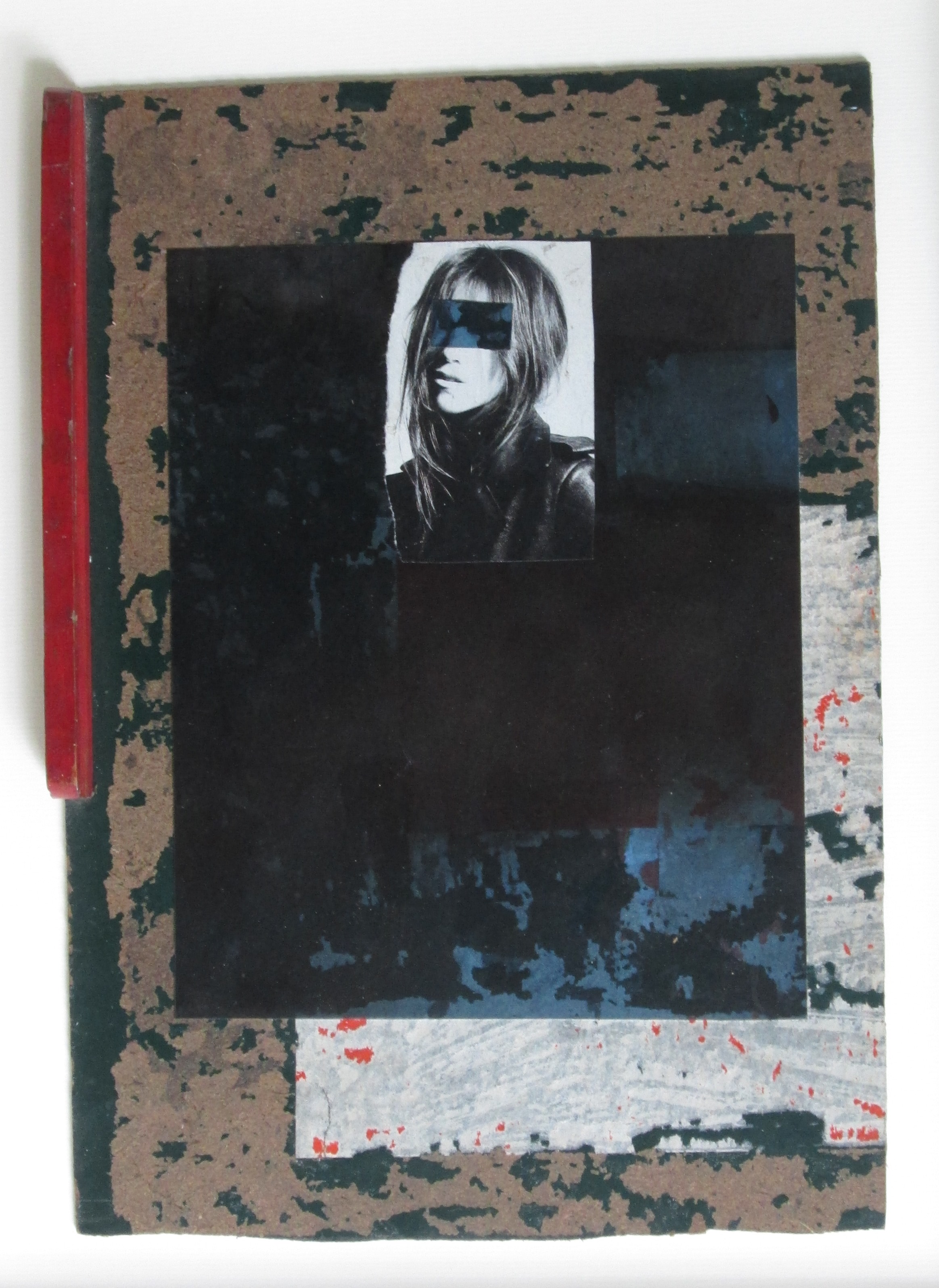 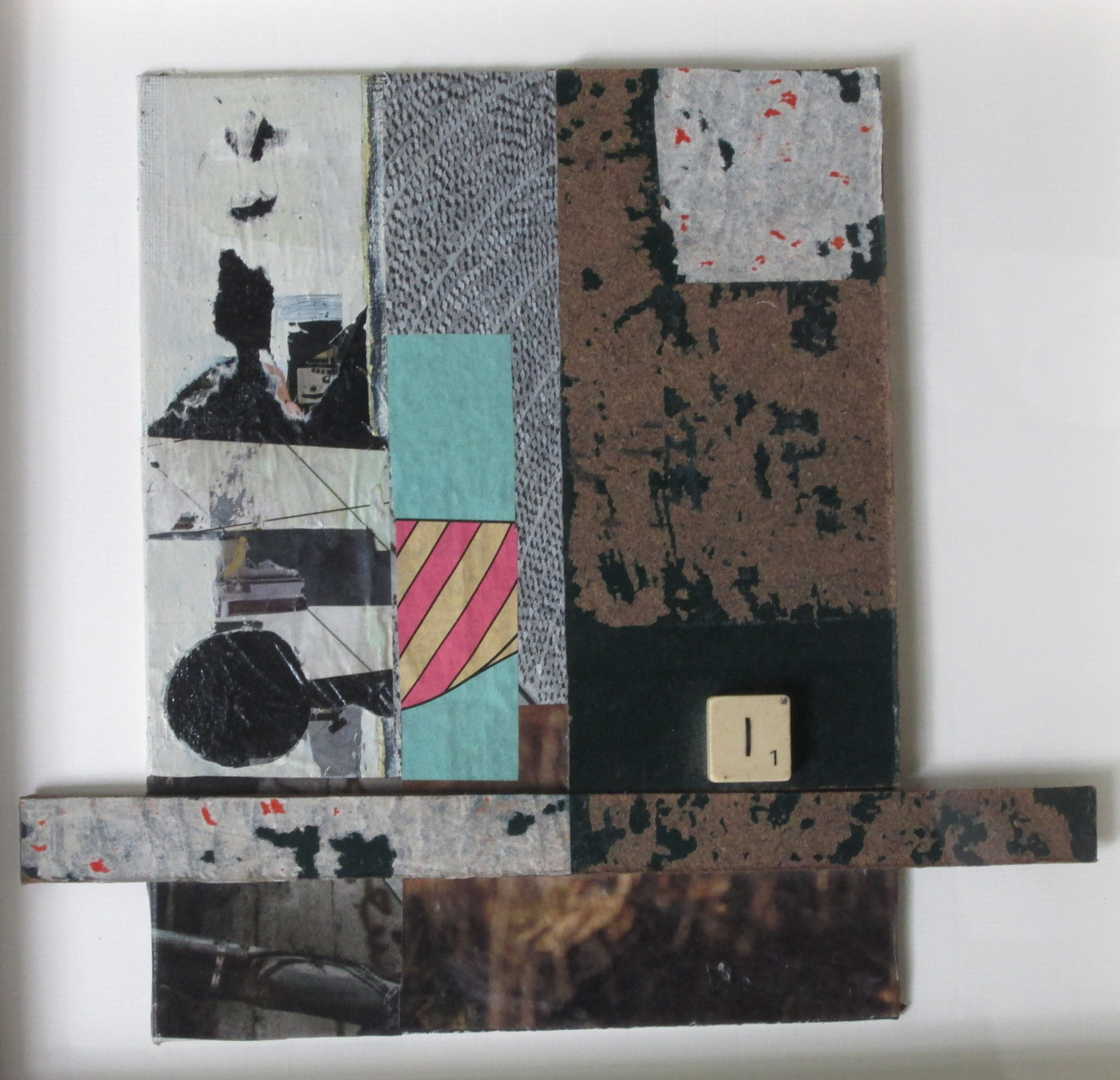